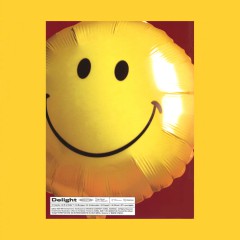 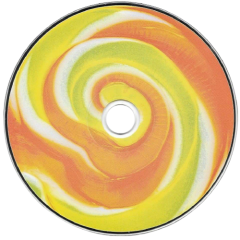 Delight is the second extended play by South Korean singer Baekhyun. It was released on May 25, 2020, by SM Entertainment, and features seven tracks, including the lead single, "Candy". The album is available in four versions: Cinnamon, Honey, Mint, and Chemistry, which was released on June 29.

User Album Review
The album 'Delight' was as exciting, versatile and attractive as the word itself. And most impressively, it was one coherent idea the whole way through - a rare feat in the melting pot of genres that is Kpop. As the 2019-debuted super group SuperM's leader, I expect to see years more of fantastic music from Baekhyun.