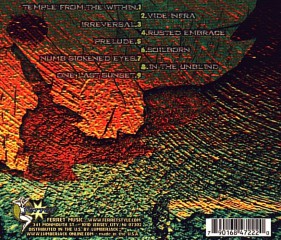 Killswitch Engage is the debut album by American metalcore band Killswitch Engage, released July 4, 2000 through Ferret Music. The album is the only release ever by Killswitch Engage to be released through Ferret, the band would later be signed to Roadrunner Records, where their follow-up LP, Alive or Just Breathing was released. The band's debut is considered to be one of the first ever successful albums in the metalcore genre, garnering a re-release five years after its original pressing. No songs in the album were released as singles.