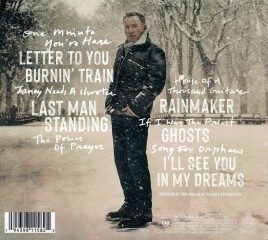 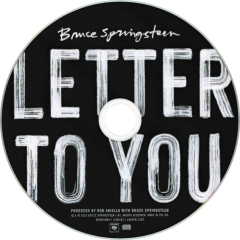 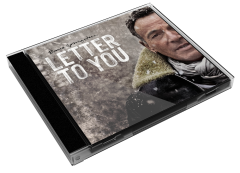 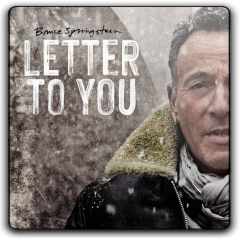 Letter to You is the twentieth studio album by Bruce Springsteen. Released in October 2020, it was Springsteen's first new studio album with the E Street Band to be released since 2014's High Hopes. Letter to You was met with widespread critical acclaim; critics responded favorably to the album's treatment of issues of aging and death. The album was a commercial success, topping several international sales charts and was Springsteen's 21st top-10 album in the United States. Since touring was not possible due to the COVID-19 pandemic, the album was promoted with an online radio station, music videos, and a custom Twitter emoji.

User Album Review
Letter to You is, for the most part, a surprisingly personal statement, since it’s unusual to hear one of rock’s most self-actualized voices take stock of what matters to him — his life, family, art, politics, past, and religion — all in real time.