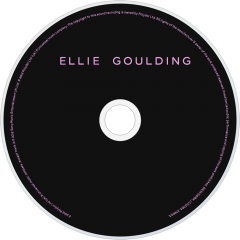 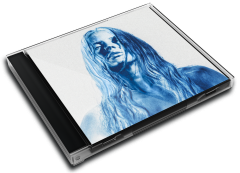 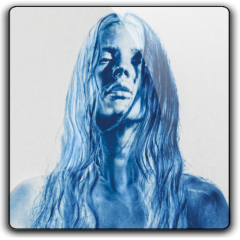 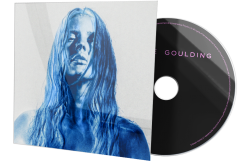 Brightest Blue is the fourth studio album by English singer and songwriter Ellie Goulding. It was released on 17 July 2020 through Polydor Records. Originally scheduled for 5 June 2020, the album's release was delayed due to the COVID-19 pandemic. The album is preceded by four singles: "Flux", "Worry About Me", "Power" and "Slow Grenade", and features guest vocals from Blackbear, Diplo, Juice Wrld, Lauv, serpentwithfeet and Swae Lee. It is Goulding's first album since Delirium (2015).

Background
In January 2017, Goulding announced that work on new music had begun. In April of the same year, producer BloodPop revealed on social media he was in the studio with Goulding. That same month, Goulding released a collaboration with Kygo entitled "First Time". On 24 October 2018, she released "Close to Me" with Diplo and Swae Lee. She told The Guardian in early 2019, "It's very much written by me." She further discussed three new songs: "Flux", "Love I'm Given" and "Electricity". "Flux" was released on 1 March of the same year.

In July 2019, Goulding stated that her next material to be released would be the songs "Woman I Am" and "Start". In November, she released her rendition of Joni Mitchell's Christmas song "River", which topped the UK Singles Chart, becoming her third UK number-one single and the last UK number one song of the 2010s. In a March 2020 interview with Heart, Goulding revealed that the album "kind of comes in two parts," adding that she plays the guitar, bass and piano on the project. During an appearance on The Late Late Show with James Corden, she described the album as having two sides, revealing that the first side will features songs written entirely by her, while the second is described as being "like an alter ego" and contains the majority of singles released from 2018 to 2020.