The Ghost of Orion

Track List
01) Your Broken Shore
02) To Outlive the Gods 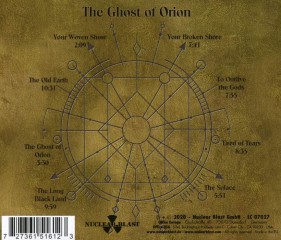 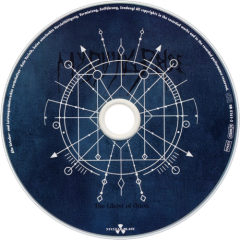 "The Ghost of Orion" is the thirteenth studio album by British doom metal band My Dying Bride. It was released on 6 March 2020 through Nuclear Blast.
The album is the band's first with new member Jeff Singer, replacing Shaun Taylor-Steels who departed due to "unresolvable drumming issues".
Mark Mynett is the producer and studio engineer for the album and Jo Quail performs cello on some songs.