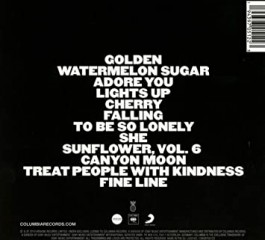 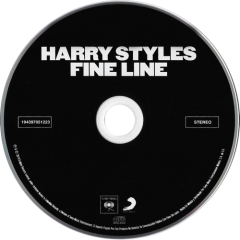 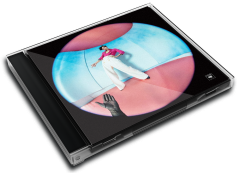 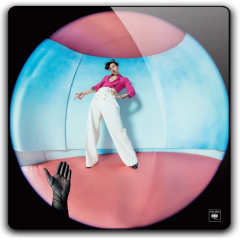 Fine Line is the second studio album by English singer Harry Styles, released on 13 December 2019 by Columbia and Erskine Records. Supported by four singles—"Lights Up", "Adore You", "Falling" and "Watermelon Sugar"—Fine Line debuted at number three on the UK Albums Chart and number one on the Billboard 200, making it Styles' second consecutive number-one album in the US. The album had the third-largest sales week of 2019 in the US and broke the record as the biggest debut from a British male artist since Nielsen SoundScan began. It was the last number one of the 2010s and also the first number one on the Billboard 200 in the 2020s. Fine Line has been described as rock, pop and pop rock, with elements of prog-pop, psychedelic pop, folk, soul, funk and indie pop.

Background
In an interview with Rolling Stone released on 26 August 2019, it was reported that the singer was putting the "final touches" on his album which Styles explained was "all about having sex and feeling sad." The album was also described to contain his "toughest, most soulful songs he's written yet." On the direction of his second album, Styles revealed he wanted to be more fun and adventurous compared to his self-titled debut album.

Much of the album was inspired by Style's split from model Camille Rowe. Following the couple's split, producer and writer Kid Harpoon encouraged Styles to deal with his emotions by writing about them. During the recording Styles was inspired by David Bowie, Van Morrison and Joni Mitchell. The latter's album Blue (1971) and its use of the dulcimer, particularly influenced the album's musical style. Styles tracked down the woman who built the dulcimer used in Mitchell's album and requested lessons, she would go on to build Styles his own dulcimer which was used during the albums recording. Styles acknowledged using psychedelic drugs during the recording process.