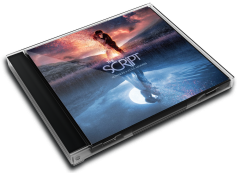 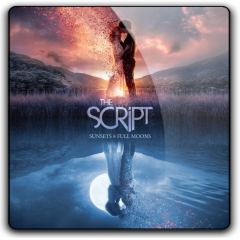 Sunsets & Full Moons is the sixth studio album by Irish rock band The Script, released on 8 November 2019 through Sony Music Entertainment. It is supported by the lead single "The Last Time". The Script will embark on a European tour in 2020 in promotion of the album.

Background
The band consider the album to be a sequel to their self-titled debut album, released in 2008, as both were "written and recorded following traumatic personal events" for lead singer Danny O'Donoghue, whose parents both died ten years apart. O'Donoghue called the album the "most poignant record we've ever made", and said "Our music was always about being together with the audience, and writing about your own feelings, and sharing them."


Critical reception
'Sunsets & Full Moons' got mainly positive reviews. ScreenStreams said that the album is "a cohesive celebration of everything we know about The Script, albeit a slightly safe venture."

CelebMix said "it’s full of catchy hooks, heartfelt lyrics, everything The Script do so well."