Everything Not Saved Will Be Lost: Part 2 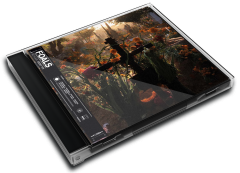 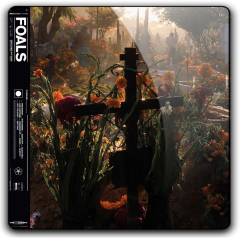 The album's lead singles, "Black Bull" and "The Runner" were debuted 1 August and 5 September 2019 respectively via Annie Mac's BBC Radio 1 show alongside the former's music video premiere (via YouTube).

The album's third single, "Into the Surf" was released 25 September 2019 via Zane Lowe's Beats 1 radio show, with the animated music video premiering a few weeks later on 7 Oct 2019.

In further promotion of Part 2, the band announced an upcoming tour documentary of the past year, Rip Up the Road, to be released 15th November 2019 exclusively via Amazon Prime, alongside news of a special live performance at The House of Vans skatepark in London on the day of the album's release.