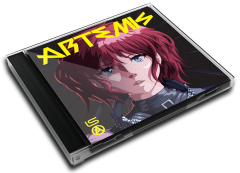 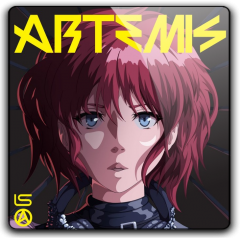 On August 3, 2019, a version of "The Upside" featuring Elle King was released as the third single. The second version of the song not only adds King's vocals, but also makes changes in the rest of the song.

On August 25, 2019, the fourth single, "Guardian" was premiered during a live virtual reality concert in the PC VR application Wave, which was also livestreamed and made viewable afterward on Lindsey Stirling's Facebook page and YouTube channel.