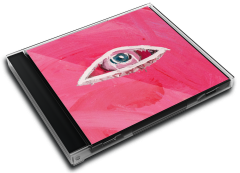 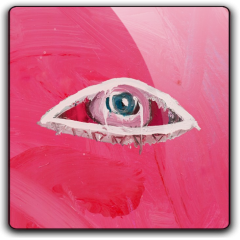 Fever Dream (stylized in all caps) is the third studio album by Icelandic band Of Monsters and Men, released on 26 July 2019 through Republic Records. The album was co-produced by the band with Rich Costey, and was preceded by the lead single "Alligator".

Background
Lead singer Nanna Bryndís Hilmarsdóttir said that while writing the album she had grown "really tired" of writing songs on an acoustic guitar as it "brought out things in that were predictable", so she began working on a laptop at home, "figuring out all these new sounds and being curious about them". Nanna said lead single "Alligator", called "driving and percussion-heavy" by Billboard, began like a "dance song", but that it is not entirely representative of the album's sound. She described the album as "more poppy and brighter" than the band's previous album, 2015's Beneath the Skin.