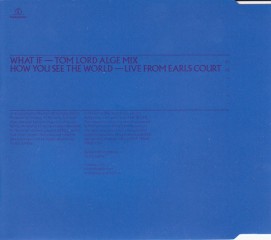 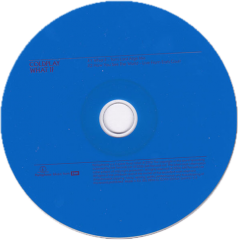 Coldplay released "What If" as their 5th single of their third Album in June 2006 to radio stations in France and the French-speaking portions of Belgium and Switzerland.

A commercial CD was also released in Belgium and features the same B-side as "The Hardest Part" ("How You See the World" recorded live at Earls Court), which was released in other European markets as well as Japan and Australia. This single features the "Tom Lord-Alge Mix" of "What If" as the A-side which differs from the usual album version. This CD has become something of a collectors item and in some avenues, has sold for as much as $350.