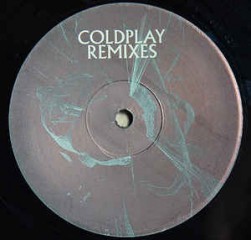 Remixes is the fifth EP and the first remix album by Coldplay, released in July 21, 2003 through Parlophone. It includes three tracks under the label Parlophone. Side A plays at 45 RPM and side B at 33 ⅓ RPM. The album was limited to 1000 copies.

The album was released on 12" vinyl format. The album contained two remixes of "Clocks" made by the Norwegian music duo, Röyksopp and a remix of God Put a Smile upon Your Face made by Def Inc. Both the original versions of the two songs are contained in Coldplay's second studio album, A Rush of Blood to the Head.