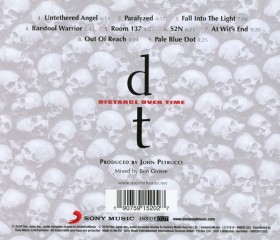 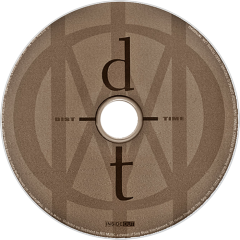 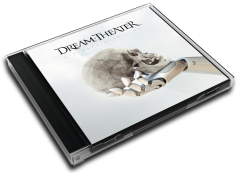 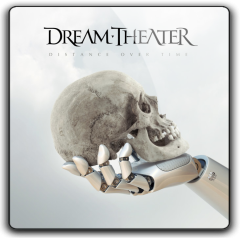 "Distance over Time" is the fourteenth studio album by American progressive metal band Dream Theater, released on February 22, 2019 through Inside Out Music.

User Album Review
The album flow is really smooth, as focused and catchy tracks like “Paralyzed” co-exist well with songs that take longer to unfold and have lengthier progressive sections, such as “Fall Into the Light” and “Pale Blue Dot”. The musicianship is flawless, with guitarist John Petrucci really on his game with creative riffs and some top-notch solos. Keyboardist Jordan Rudess is a vital part of the equation, as well, whether it’s providing atmosphere and texture, adding piano to “Out of Reach” or increasing the prog factor with lengthy solos. Dream Theater don’t neglect the heaviness, either, with “Room 137” bringing the thunder along with some psychedelic vibes. And while bonus tracks tend to be throwaways, “Viper King” is one of the record’s most enjoyable tracks, an upbeat romp that closes the album on a high note.
The Verdict: After how polarizing The Astonishing was, Distance Over Time should have a much more universal appreciation among the DT faithful. When recording this album, instead of retiring to their homes or a hotel each night during recording, the band members lived together for several months at the studio in Monticello, New York, just like in the old days. And you’ll hear some of that energy captured here, which when coupled with their chemistry and experience, makes for a strong connection between members that is easy to hear in these songs.
Reviewed by Chad Bowar consequenceofsound.net.