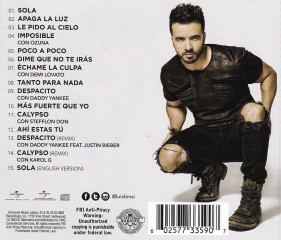 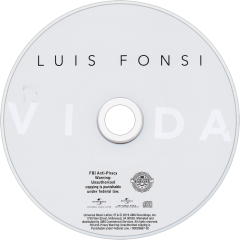 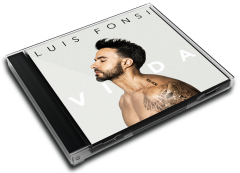 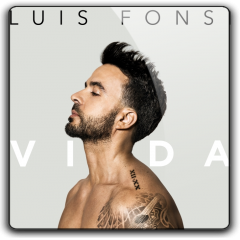 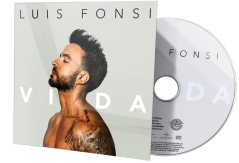 "Vida" is the tenth studio album by Puerto Rican singer Luis Fonsi, released on February 1, 2019, through Universal Music Latin Entertainment. It is Fonsi's first album in five years. Billboard named Vida as one of the most anticipated albums of 2019.

User Album Review
It’s only fitting that he opens with “Sola,” a lightfooted balada with a reggaeton swing. Fonsi backs up his “Despacito” body talk with the emotional sustenance that some critics were starved for in 2017: “You don’t have to be here alone,” he assures in both English and Spanish versions. “And if you wanna slow down/Then slow down, it’s only los dos.“
On the contrary, Fonsi is far from alone in Vida, and it’s all for the better. Wedged between the sweeping melodrama of his solo tracks are plenty of features, from Ozuna’s honeyed verses in “Imposible” to the multi-lingual dancehall track “Calypso,” co-starring Hackney rap royalty Stefflon Don (and a cameo from Karol G in the remix). Just when Fonsi presents a hard act to follow with his shattering slow jam “Dime Que No Te Iras,” Top 40 pop virtuosa Demi Lovato ramps up the heat (and her own Spanish heritage) with a surprise bilingual performance on the hybrid vallenatón hit, “Échame la Culpa” (“Put the Blame On Me”). She poses a formidable vocal match to Fonsi, whose pipes light up with a firepower unseen in the previous tracks — a King of Hearts in the truest sense, he burns brightest as part of a twosome. And even though he’s hardly one to recede into the background, Fonsi shows that he’s learned that in this business, being a good team player can make for an even greater power player.
Reviewed by rollingstone.com.