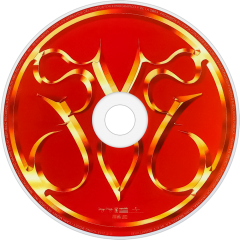 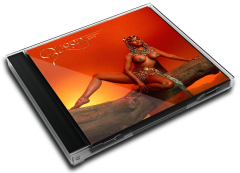 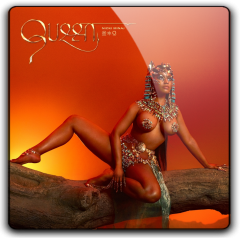 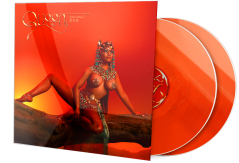 User Album Review
On her most rap-oriented release yet, Nicki jettisons all the industry madness, drowns out the noise, and creates rap the way she believes it should sound.
Nicki has spent her career engaged in a battle against being boxed in. The bubbly pop markers that separate her albums from her early mixtapes were evidence of her fear of becoming just another rapper. Queen is the safe and sturdy middle ground. The lyrical barbs are there, but nearly every song is glossy enough to spend some time in the Top 40. The album offers hints of nearly every era and iteration of her career thus far: the razor-tongued Nicki the Ninja, the sexually-charged Nicki Lewinsky, and even the zany Roman teases an appearance at the tail end of “Barbie Dreams.” The connections between past and present, between style and form, make Queen feel like her most creatively honest album. She remains a force—whether you’re willing to bow or not.