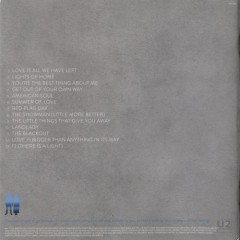 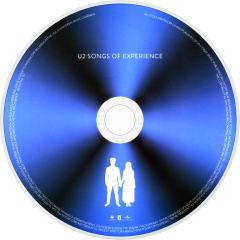 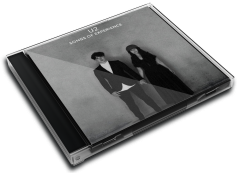 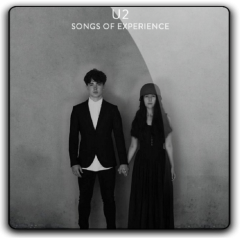 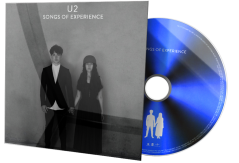 Songs of Experience is the fourteenth studio album by Irish rock band U2.
Released on 1 December 2017, it was produced by Jacknife Lee and Ryan Tedder with Steve Lillywhite, Andy Barlow, Jolyon Thomas, Brent Kutzle, Paul Epworth, Danger Mouse, and Declan Gaffney. The album is intended to be a companion piece to U2's previous record, Songs of Innocence (2014). Whereas its predecessor explored the group members' adolescence in Ireland in the 1970s, Songs of Experience thematically is a collection of letters written by lead vocalist Bono to people and places closest to his heart.

Songs of Experience was first conceived during the Songs of Innocence sessions and initially started with Bono writing songs while recuperating from a serious November 2014 bicycle accident. U2 began work on the album in earnest during the 2015 Innocence + Experience Tour, with the band members individually collaborating with the producers while on the road. The sessions continued into 2016 and mostly wrapped up by the end of the year. The group had planned to release the album in the fourth quarter, but after the shift of global politics in a conservative direction, highlighted by the UK's Brexit vote and the 2016 US presidential election, they chose to put the record on hold and reassess its tone. With the extra time, U2 re-recorded many of the songs as a group while remixing and exploring different production techniques. Bono rewrote his lyrics to reflect the political climate as well as a "brush with mortality" that he experienced in late 2016. The album was ultimately completed during the Joshua Tree Tour 2017.

Compared to Songs of Innocence's pervasive no-cost release through the iTunes Store, promotion for Songs of Experience was more understated, using several postal mail letters to fans to tease the album prior to its release. The record received mixed reviews from critics, many of whom believed it tread old ground for the band. Due in part to bundling with ticket purchases for the 2018 Experience + Innocence Tour, the album debuted at number one in the United States, making U2 the first group to top the country's chart in four consecutive decades. In the United Kingdom, it peaked at number five.