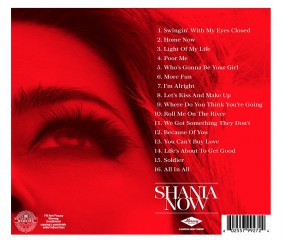 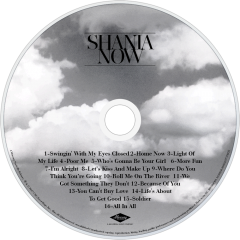 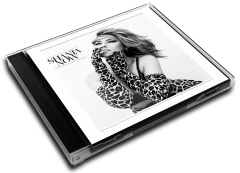 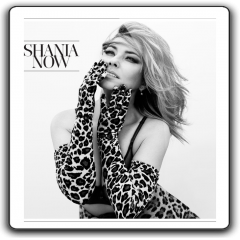 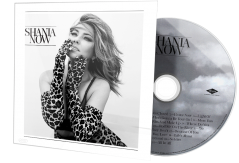 "Now" is the fifth studio album by Canadian singer and songwriter Shania Twain, released on September 29, 2017 on the Mercury Nashville label. It is Twain's first new studio album in 15 years, since her 2002 release, Up!.
At Metacritic, which assigns a normalized rating out of 100 to reviews from critics, the album received an average score of 55, based on 9 reviews, indicating "generally favorable reviews".

User Album Review
From the mid-90s to the early 2000s, Shania Twain’s zingy country-pop was at its most potent. On songs such as Man I Feel Like a Woman, I’m Gonna Getcha Good and That Don’t Impress Me Much, the Canadian singer gave the genre a new lease of life, paving the way for the likes of LeAnn Rimes, Carrie Underwood and – later – one Taylor Swift. However, vocal issues, Lyme disease and a messy divorce saw her career stall. Unsurprisingly, Now – Twain’s first album in 15 years – is all about bouncing back. On Swingin’ With My Eyes Closed she sings defiantly about how “Fear disappears every time I close my eyes” against a tropical-tinged country beat, while Roll Me on the River is a mix of pop empowerment and fiddles that sounds both fresh and reassuring Twain-like. Not all of this musical autobiography quite works, though; Poor Me, about overcoming victimhood, is a try-hard attempt at trip-hop, while the doo-wop-ish You Can’t Buy Love feels overly saccharine. Now is a strong comeback that plays to Twain’s strengths, but it could have done with some more of her feisty, Brad Pitt-skewering self, and fewer inspirational metaphors.
Reviewed by Hannah J Davies for theguardian.com.