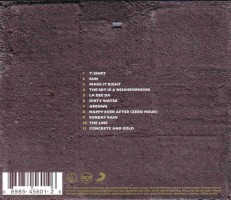 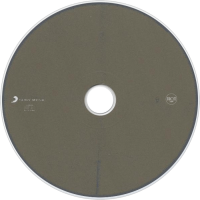 "Concrete and Gold" is the ninth studio album by American rock band Foo Fighters. It was released on September 15, 2017 on the RCA label. The album's first single, "Run", was released on June 1, 2017, and topped the US Billboard Mainstream Rock Songs chart the following month.
Concrete and Gold received generally positive reviews from critics. At Metacritic, which assigns a normalized rating out of 100 to reviews from mainstream critics, the album has an average score of 73 out of 100, which indicates "generally favorable reviews" based on 11 reviews.

Album Review
In the review for AllMusic, editor Stephen Thomas Erlewine concluded that "Foo Fighters show that they're in love with light and shade, fury and quiet, every twist and turn they can make with their instruments, and even if Concrete And Gold isn't about much more than that, it's refreshing to hear the Foos embrace to the logical flashing conclusion of Grohl's allegiance to real rock values.