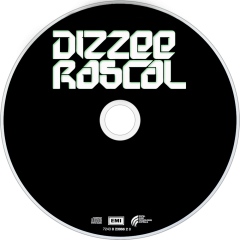 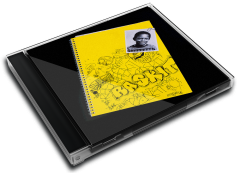 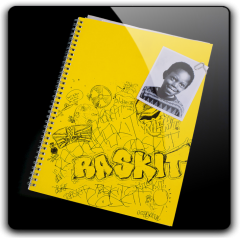 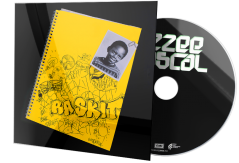 "Raskit" is the sixth studio album by English rapper Dizzee Rascal. It was released on 21 July 2017 by Dirtee Stank Recordings and Island Records. It is his first studio album in four years since The Fifth (2013). It was produced entirely by Dizzee Rascal alongside notable producers such as Cardo, Donae'o, Salva, Teddy Samba, The Arcade, The HeavyTrackerz and Valentino Khan, among others.
At Metacritic, which assigns a normalized rating out of 100 to reviews from critics, the album received an average score of 79, based on 7 reviews, indicating "generally favorable reviews".

User Album Review
On his sixth outing, grime’s first mainstream MC exposes pretenders to his crown. If 2013’s The Fifth was a rare, guest-heavy misstep that polished off rough edges to brazenly target a transatlantic audience, Raskit junks its predecessor’s egregious schmaltz for marauding bass and spartan trap backings. They amplify a biting double-time flow his nearest rivals would readily trade jaws for, Dizzee slaying his competition on Focus and Wot U Gonna Do? and literally eating them for dinner on Space (“Can’t find enough time to dine on rappers / All these MCs are looking like tapas”). There’s depth, too. Witness the intelligent anger of austerity lament Everything Must Go or a palpable crack in his voice on downbeat east London morality play Slow Your Roll. On such blazing evidence, he’s surely a shoo-in to headline Glastonbury 2019. Reviewed by www.mojo4music.com