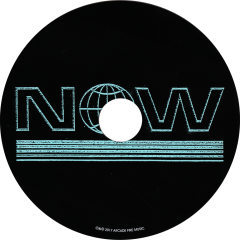 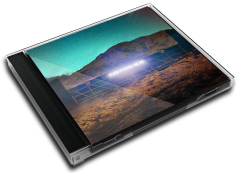 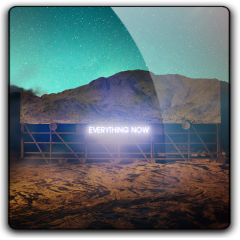 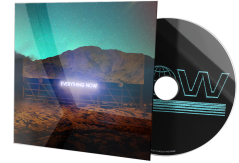 Everything Now is the fifth studio album by the Canadian indie rock band Arcade Fire. It was released on July 28, 2017, physically through Sonovox Records and digitally though Columbia Records. The album was produced by Arcade Fire alongside Thomas Bangalter of the electronic-house duo Daft Punk and Pulp bassist Steve Mackey. Previous collaborator Markus Dravs provides co-production, with additional production by Geoff Barrow of Portishead and Eric Heigle.

In May 2017, Arcade Fire performed six new songs at an intimate secret show in Montreal. Later that month, a Twitter account designed to look like a Russian spambot started publishing clues pertaining to the new Arcade Fire album.

On May 31, the band released the lead single "Everything Now" on 12" vinyl, selling it at a merchandise stall at Primavera Sound festival in Barcelona which they headlined. A day later, a mysterious live stream "Live From Death Valley" was launched and the band released a music video for the song, appearing to have been shot in Death Valley, California.

On June 3, anagrams of song titles were published on Twitter.

On June 22, the band published the music video for "Creature Comfort" to its YouTube page. It was marketed with a Facebook post purportedly from a disgruntled "Everything Now Corp" employee railing against the band's refusal to engage in corporate promotion of its new album.

Similar satirical marketing done in promotion of the album stemmed from an agreement the band was in; dubbed a “360 degree agreement” proposed by Everything Now Corp, whereas the band created multiple pieces of fake online articles related to events happening within the company and band. One example involving Arcade Fire providing a "premature premature evaluation" of Everything Now days before release as a spoof of online music reviews, or a review of a fake installment in the rhythm video game series Rock Band titled Arcade Fire: Rock Band, or multiple pieces of fake advertising for products based on names of songs off of Everything Now. A collection of other promotional articles created by the band are included on the side of the fake website that lead to numerous other fake websites.