…of the Dark Light 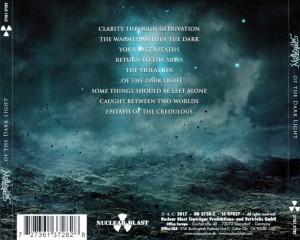 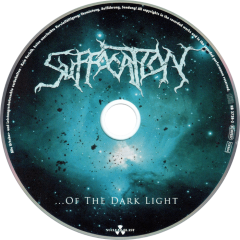 "...Of the Dark Light" is the eighth studio album by American death metal band Suffocation, released on June 9, 2017, via Nuclear Blast. It is the first album to feature guitarist Charlie Errigo and drummer Eric Morotti.

Album Review
Too much of the album feels a bit retread, though. As good as the band have been for several decades now, they've nonetheless shown little inclination for artistic evolution beyond the now shopworn template of their first couple of albums. No one does it better, granted, but it does make one wonder aloud just how many times we need it recreated in the first place. …Of the Dark Light, then, is for the die hards, those who have worn out their copies of Breeding the Spawn and Pierced from Within, and just need some kind of new Suffocation material…even if it's fairly indistinguishable from the old stuff.
Score: 7/10 Reviewed by metalinjection.net.