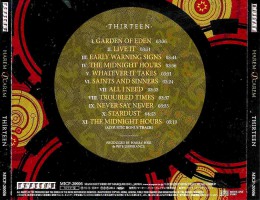 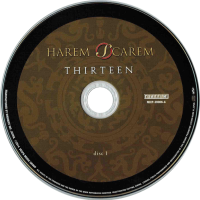 Album Review
On their 13th album simply titled Thirteen, the band is still at the top of their game. Between the soulful rasp of singer Harry Hess and the magnificent fret work of Pete Lesperance you have a duo powerhouse seemingly without any loss for writing some brilliant songs. From the catchy to poignant, tracks like “The Midnight Hours” “Saints and Sinners,” “Garden of Eden,” “Whatever It Takes,” “Never Say Never,” and “Troubled Times” are instant classics. To hear how fresh this album sounds it’s like the time away rejuvenated them. Thirteen from start to finish is absolutely stellar and exactly what the fans of their music have come to love and appreciate from them. --- Chris Martin, myglobalmind.com