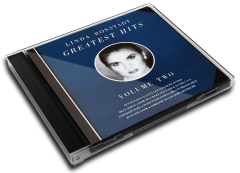 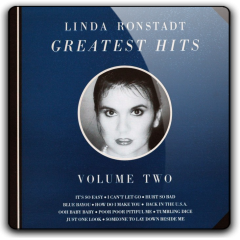 Greatest Hits, Volume 2 is a hits compilation album from American singer/songwriter/producer Linda Ronstadt. It was released in late 1980 on Asylum Records. The disc covers mostly Ronstadt's hard rocking singles. The venerated release has sold close to two million copies in the United States alone and was the superstar's eighth consecutive Platinum-certified album.

This album simply named Linda Ronstadt was under license released by Supraphon recording company in 1980 in communist Czechoslovakia, where it sold over 350,000 copies, considering it a major success.

This album has never been out of print.