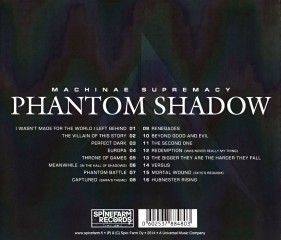 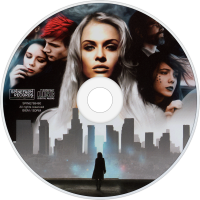 "Phantom Shadow" is the sixth full length studio album by the Swedish metal band Machinae Supremacy, which was released on 22 August for central Europe, 25 August for the UK and 26 August for the US. The composition of the album is said to be complex and consist of many layers. It was confirmed to be a concept album by the band on their Facebook page.