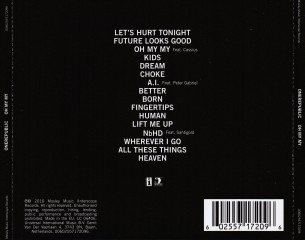 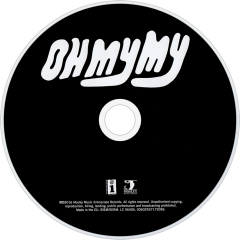 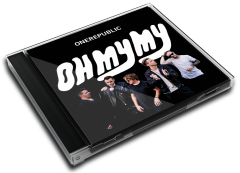 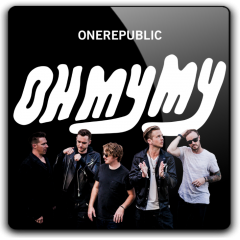 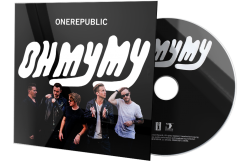 Oh My My is the fourth studio album by American pop rock band OneRepublic. It was released on October 7, 2016.

Talking to Wonderland Magazine about Oh My My, OneRepublic frontman Ryan Tedder spoke about what fans could expect from the album: "Everything – you could do an entire album on a laptop these days, and some of the biggest records are all electronic laptop driven, and there's a lot of humanity, I think, missing in radio. And so we wanted to make sure that you could actually hear the human beings and the actual instruments that are in the actual songs, so that's the last thing I'll say. It's new and very modern but there's still a big dose of humanity in it because you can actually hear the players." In a later interview with Billboard, Tedder revealed that the album took eighteen months to record, which was "the longest amount of time ever spent on one projectWe did a lot of living in the last four years -- there was a lot to write about."

On August 25, the band tweeted that the new album was called Oh My My and would come out on October 7, 2016. The artwork for the album was revealed six days later.