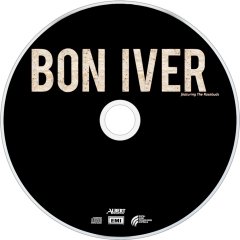 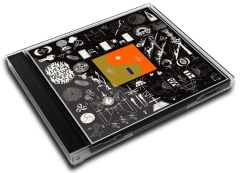 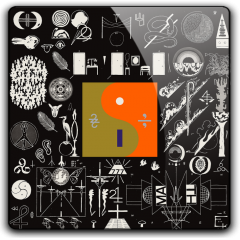 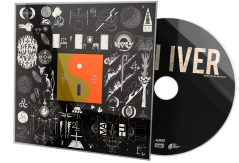 "22, A Million" is the third studio album by American indie folk band Bon Iver, released on September 30, 2016 on the Jagjaguwar label.
Upon its release, 22, A Million was met with positive reviews from music critics. At Metacritic, which assigns a normalized rating out of 100 to reviews from critics, the album received an average score of 85, based on 18 reviews, indicating "Universal acclaim ".
Robin Murray for clashmusic wrote - "Yes, ‘22, A Million’ is painfully, painfully sincere. Yes, it’s also hopelessly oblique, grandiose, and pretentious. Yet it’s also an absolute diamond of a record, at once fragrantly beautifully and also hopelessly complex, easy to disregard and yet thoroughly hypnotic."