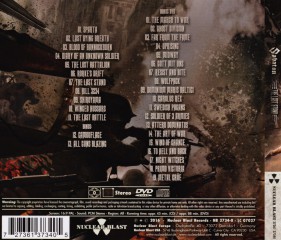 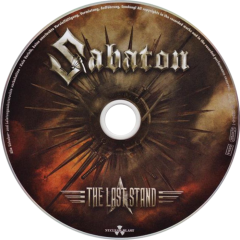 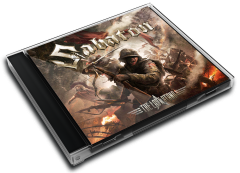 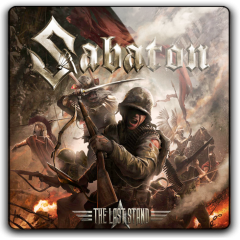 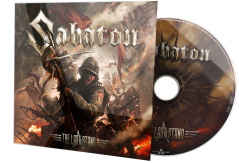 The Last Stand is the eighth studio album by Swedish power metal band Sabaton. It was released on 19 August 2016. It was produced by Peter Tägtgren in Abyss Studios. Like Sabaton's previous album Heroes, The Last Stand is a concept album and takes inspiration from famous defensive "last stand" battles. On June 10, 2016 the first single The Lost Battalion was released, followed by Blood of Bannockburn on July the 15th and Shiroyama on August the 12th.