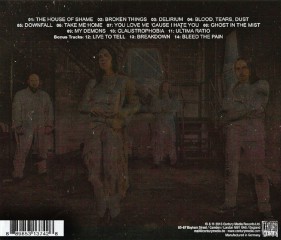 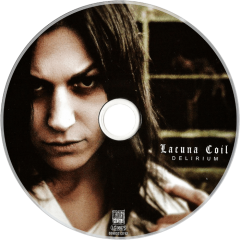 "Delirium" is the eighth studio album by Italian gothic metal band Lacuna Coil. Released by Century Media on May 27, 2016. This is the first album to not feature long time drummer Cristiano "Criz" Mozzati and guitarists Cristiano "Pizza", who retired from the band on Valentine's Day, February 14, 2014, and Marco "Maus" Biazzi, who left the band just before recording sessions, making it the first album since their debut to feature other band members, and the first one completely recorded and mixed in Italy.