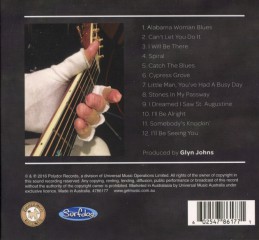 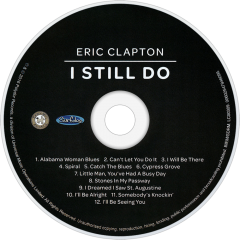 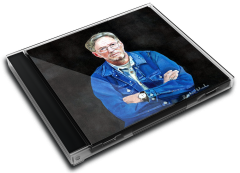 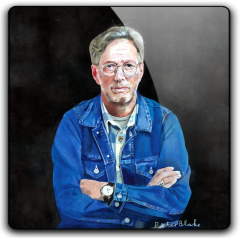 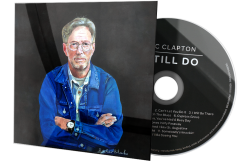 "I Still Do" is the twenty-third solo studio album by the English rock musician Eric Clapton, released on CD and Vinyl on May 20, 2016 on the Polydor label.
For the album, Clapton reunited with record producer Glyn Johns and had the album's artwork painted by Sir Peter Blake who has also previously worked with Clapton.