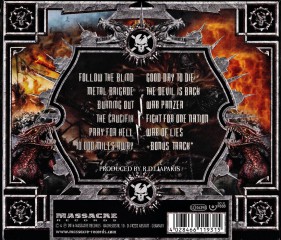 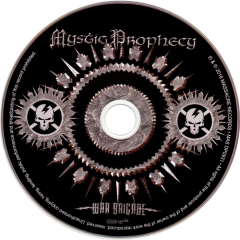 "War Brigade" is the ninth full length studio album of the German power metal band Mystic Prophecy. It was released by Massacre Records on the 18th of March 2016 and contains 12 tracks. The album was a selling success and contains some of the best known songs of the Band like 'Metal Brigade', 'The Crucifix', 'Burning Out' and 'War Panzer'.