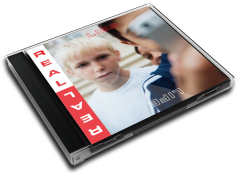 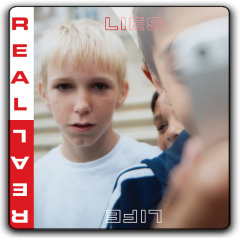 "Real Life" is the debut full length album by London band Real Lies, released on 16 October 2015 through independent label Marathon Artists.
The album has received favourable reviews from publications including the Guardian and NME.
“It’s one of the most important albums of 2015 so far… 9/5” Clash Magazine, “Like all good music, theirs, at its best, makes you see the world differently and expands your horizons” The Guardian