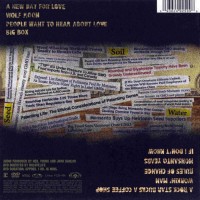 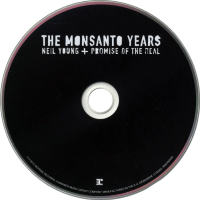 "The Monsanto Years" is the thirty-sixth studio album by Canadian singer-songwriter Neil Young, released on June 29, 2015 on Reprise Records. A concept album criticizing agribusiness Monsanto, the album is a collaboration with Willie Nelson's sons Lukas and Micah, alongside Lukas' bandmates in Promise of the Real.
The album was produced by both Young and John Hanlon, and is accompanied by a film documenting the recording process.
The album peaked at #21 on the Billboard 200.