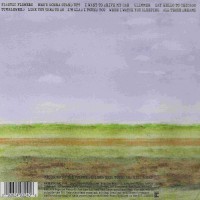 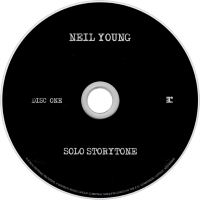 "Storytone" is the thirty-fifth studio album by Canadian musician Neil Young, released on November 4, 2014 on Reprise Records. The album was released in two formats: a single disc, which features orchestral and big band arrangements of the songs, and a deluxe edition which includes stripped-back recordings of the songs. Young subsequently released a third version of the album, Mixed Pages of Storytone, merging elements of both, later in the year.