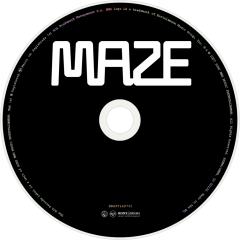 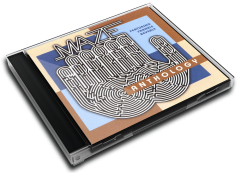 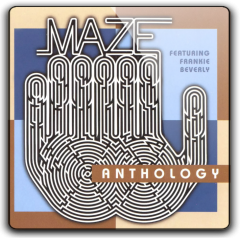 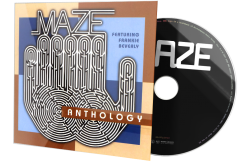 Maze have been a fan favorite since the mid-'70s; while they've received little critical notice or adulation except among soul and R&B scribes, Maze have seldom been out of the charts since making their debut on Capitol. Lead singer Frankie Beverly's roots extend back to classic doo wop and East Coast soul; although he made the transition to funk, then urban material, Beverly always had plenty of soul and passion in his vocals. Maze also blazed their own musical trail; when such competitors as Earth, Wind & Fire, the Bar-Kays, Con Funk Shun, and Slave were featuring surging horn sections and jazz-tinged arrangements with heavy basslines, Beverly and company favored rock-influenced guitar parts juxtaposed against soulful organ riffs or synthesizer riffs and just a trace of reggae and/or Latin rhythm. Beverly enjoyed several hits on Capitol, but became unsatisfied with the label's inability to break the group beyond the R&B/funk market. They departed Capitol in the late '80s, and resurfaced on Warner Bros., where they continued making strong, distinctive releases. Anthology gathers the best (at least most of the best) singles the band did for Capitol, among them classics like "Southern Girl," "Before I Let Go," the complete "Joy and Pain," and "Happy Feelin's." British journalist David Nathan's notes are comprehensive, and nicely combine anecdotal and discographical references.