The Very Best of Foreigner 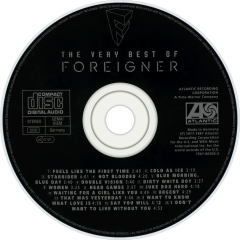 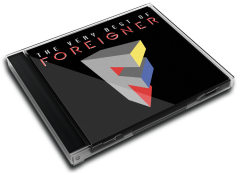 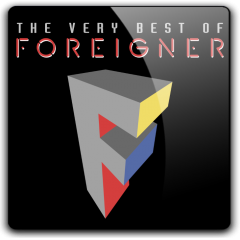 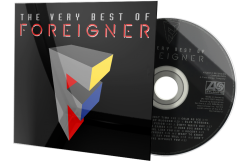 The Very Best falls somewhere between Records and Rhino's anthology as an entertaining trip through the bulk of Foreigner's biggest hits. With a sufficient 17 tracks, this collection leaves out only three of the band's Top 40 hits and extends up to 1987's Inside Information album. But best of all, the album combines the strongest of Foreigner's early material ("Juke Box Hero," "Urgent," "Hot Blooded") with the most appealing cuts from the band's post-4 releases, such as "I Want to Know What Love Is," the only number one hit from the platinum-selling Agent Provocateur album, and "Say You Will" from Inside Information. Extending past Records' ten tracks, songs like "That Was Yesterday" and "I Don't Want to Live Without You" prove that the band could still churn out some amicable pop/rock material while focusing on an older audience base, with Lou Gramm toning down his vocals a couple of notches to appease more mature fans. More than anything else, The Very Best...and Beyond does an excellent job of representing Foreigner's emergence into a softer rock sound by channeling the band's talents rather than truly depleting them altogether. For anyone wanting to dive even deeper into Foreigner's career, then the double-disc Jukebox Heroes is definitely the next step.