02) Mountain at My Gates 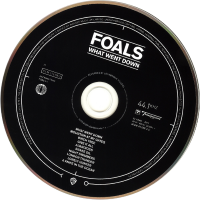 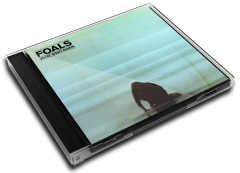 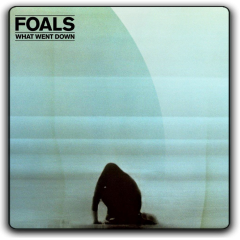 What Went Down is the fourth studio album by British rock band Foals, released on 28 August 2015 via Transgressive Records in the United Kingdom. The album is produced by James Ford, known for his work with Simian Mobile Disco, The Last Shadow Puppets and Arctic Monkeys amongst others. According to frontman Yannis Philippakis, it is slated to be their loudest and heaviest record to date. What Went Down debuted at #3 on the UK Albums Chart and at #58 on the Billboard 200, making it their highest charting album in the United States to date.

On 9 June 2015, a 12-second clip teaser of the band performing aggressively in an empty warehouse entitled "FOALS // 2015" was released through their social media. Two days later, it was announced that What Went Down was to be released 28 August 2015 via Transgressive Records with a slightly longer trailer in lieu.

On 16 June, the album's self-titled debut single was debuted on DJ Annie Mac's BBC Radio 1 show, along with the premiere of the music video (directed by Niall O'Brien) via YouTube.