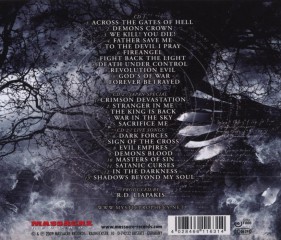 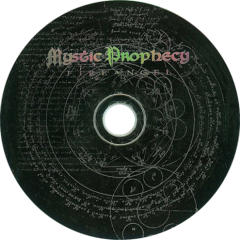 "Fireangel" is the sixth full length studio album by German power metal band Mystic Prophecy. It is the first album to feature new guitarist Constantine, new bassist Connie Andreszka and new drummer Stefan Dittrich who all joined the band in 2008. It was released by Massacre Records on May 22nd 2009. The Album entered the German album charts at #77. It is the first Mystic Prophecy album to enter the charts.