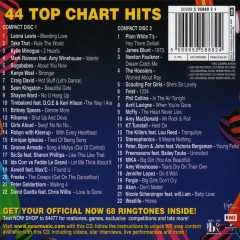 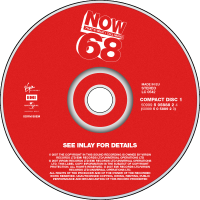 Now That's What I Call Music! 68 or Now 68 was released on 19 November 2007. The album is the 68th edition of the original (UK) series. It was released on CD and available in digital download format.

Now 68 features six songs which reached number one on the UK Singles Chart: "Bleeding Love", "About You Now", "Stronger", "Beautiful Girls", "The Way I Are" and "With Every Heartbeat".

The Phil Collins song "In the Air Tonight" previously appeared on Now 12.