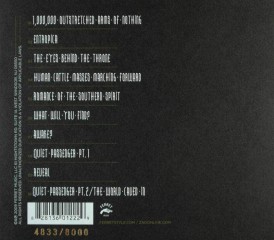 Awake? is the tenth studio album by metalcore band Zao. It was released on May 5, 2009, on Ferret Records. It contains nine new tracks and a re-recording of the track "Romance of the Southern Spirit", which originally appeared on the Japanese version of The Funeral of God. Only 8,000 physical copies of the album were made. Each copy is numbered and has six interchangeable covers. The album sold approximately 2,000 copies in its first week. The single "Entropica" debuted in April 2009 prior to the album's release.