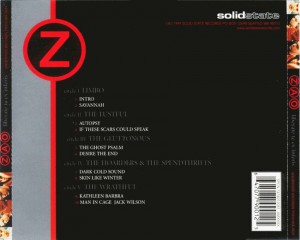 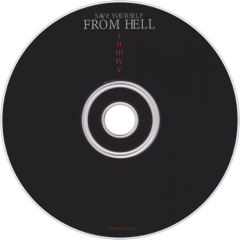 Liberate Te Ex Inferis is the fourth full-length studio album by metalcore band Zao. It is considered by many to be their most experimental and darkest album. It was released on Solid State/Tooth & Nail. With the album came the addition of bassist Rob Horner. Liberate is the first Zao album to feature Scott Mellinger, who replaced Brett Detar after his decision to pursue The Juliana Theory full-time.