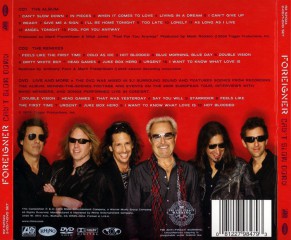 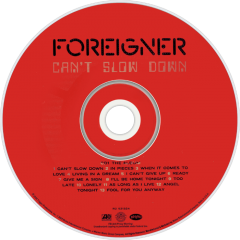 Can't Slow Down is the ninth studio album by the British-American rock band Foreigner. It was the band's first studio release with lead singer Kelly Hansen & bassist Jeff Pilson and the group's first new studio album since 1994's Mr. Moonlight. In the U.S. the album was first available exclusively through Wal-Mart retailers. As of May 28, 2010 it is available anywhere CDs are sold.
Marti Frederiksen and guitarist Mick Jones' stepson, Mark Ronson co-produced the album.