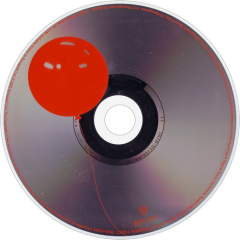 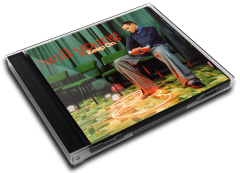 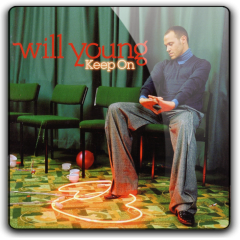 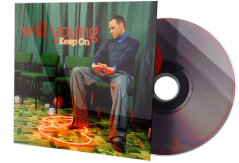 Will Young was growing up. It had been three years since his unexpected win on the first season of Pop Idol and even at the time of his second album, Friday's Child, he had stated his intention to distance himself from the moniker of being a TV reality show winner, especially as the careers of such winners tended to be notoriously short. So there he was on the cover of his third album, Keep On, looking remarkably like the actor Todd Carty, who played the weatherbeaten character of Mark Fowler on BBC-TVs Eastenders. On Keep On, Young was mature enough to write (or at least co-write) most of the tracks, including the first two, "Keep On" and "Switch It On," both quite funky numbers. Then came the album's first ballad, "All Time Love," every bit as tuneful as "Anything Is Possible" or "Evergreen," his debut single and still the best-selling single of the 21st century. There was a mixture of styles on Keep On, from the salsa, holiday-inspired "Happiness" to the Justin Timberlake pastiche of "Ain't Such a Bad Place to Be," on which even the Indian-style intro worked well, to the ballads "Save Yourself," "Who Am I," and the final song, "Home," a haunting atmospheric track co-written by Nitin Sawhney. Keep On ran out of steam near the end with three tracks, "Madness," "All I Want," and "Think About It," all again co-written by Young but nothing more than album fillers, none of them having much of a melody. Three singles were released from Keep On, "Switch It On," "All Time Love," and "Who Am I," all of which either reached or got pretty near the Top Ten, and there were a few other tracks that would have made great singles, too. Altogether an excellent pop album from an artist who was maturing very nicely as the years went by.