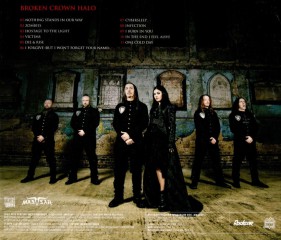 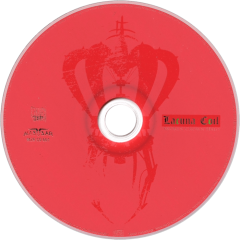 "Broken Crown Halo" is the seventh studio album by Italian gothic metal band Lacuna Coil. It was released through Century Media Records on March 31, 2014 in Europe, Australia and New Zealand, and on April 1 in North America. This is the last album to feature drummer Cristiano "Criz" Mozzati and guitarists Marco "Maus" Biazzi and Cristiano "Pizza" Migliore, who retired from the band on Valentine's Day, February 14, 2014, marking the end of the band's longest-standing line-up.