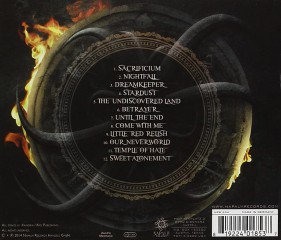 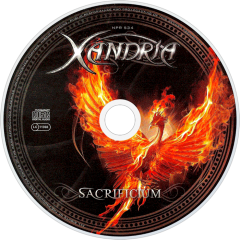 Sacrificium is the sixth studio album by German symphonic metal band Xandria.The record was released on May 2, 2014 via Napalm Records.
In Latin, the word sacrificium means the performance of an act that renders something sacer, sacred. Sacrifice reinforced the powers and attributes of divine beings, and inclined them to render benefits in return (the principle of do ut des).