The Gates of Oblivion 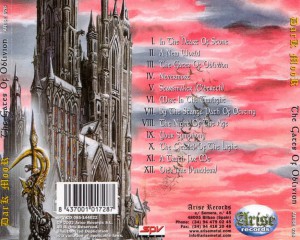 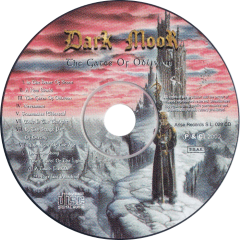 The Gates of Oblivion is the third full-length album of the Spanish power metal band Dark Moor, released March 31, 2002 on Arise Records. It's also the last album with singer Elisa C. Martín.

This album had the collaboration of the Valcavasian Choir and the singer Dan Keying of Cydonia. It was produced by Luigi Stefanini