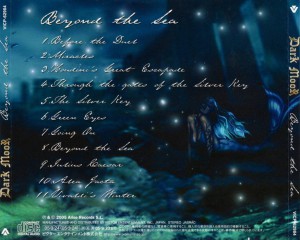 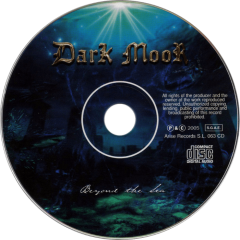 Beyond the Sea is the fifth full-length album by Spanish neo-classical metal band Dark Moor.

Recorded in 2004, it was released in early 2005. It is the band's first record to feature new bassist Dani Fernandez. The song "Beyond the Sea" was featured on a compilation in the memory of producer Big Simon.