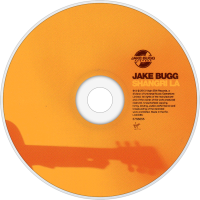 Shangri La is the second studio album by English indie rock artist Jake Bugg. The album was produced by Rick Rubin and named after his studio in Malibu, California, where recording took place in the summer of 2013. The album was released on 18 November 2013 and was met with mixed reactions from fans and critics.