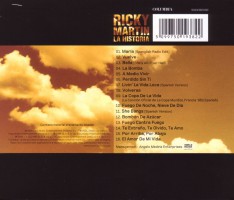 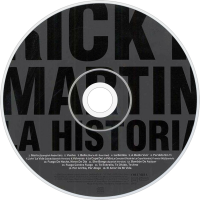 La Historia wasn't promoted by any single, did not include any new recordings, and contains Spanish-language songs only.

In the United States, La Historia peaked at number one for five weeks on the Billboard's Top Latin Albums and number eighty-three on the Billboard 200. It was certified 4× Platinum Latin award, and has sold 220,000 copies, according to Nielsen SoundScan.

The album topped the chart in Sweden, and was certified Platinum. Other achievements include peaks at number thirteen in Spain, number sixteen in Italy, number twenty-three in Switzerland, and number thirty-seven in Japan. La Historia was also certified with Platinum awards in Argentina, one for the CD version, and the other for the DVD edition.

La Historia was nominated as the Latin Greatest Hits Album of the Year at the 2002 Latin Billboard Music Awards.