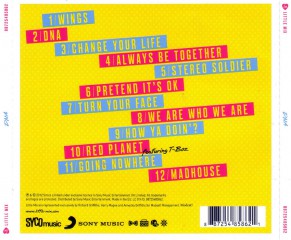 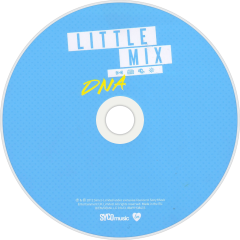 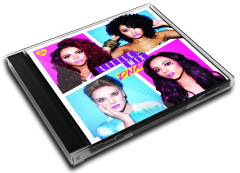 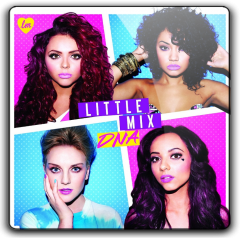 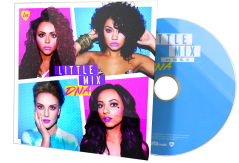 DNA is the debut studio album by British girl group Little Mix. It was released on 19 November 2012 in the United Kingdom via Syco Music.

DNA received mixed reviews from music critics. The album's lead single, "Wings", was released on 26 August 2012, reaching number one in UK and Ireland as well as charting in Australia, New Zealand, Slovakia, Czech Republic, Hungary, Belgium, Canada and the US. The second single, "DNA", was released on 11 November 2012, peaking at number three in the UK. Two post-album singles were released: "Change Your Life" on 3 February 2013, and a remix of "How Ya Doin'?" featuring American rapper Missy Elliott was released on 17 April 2013; both songs reached the top 20 in the UK.

The album charted in the top 5 in eight countries, including number three in the UK, and at number four on the US Billboard 200; making Little Mix the first girl group since Danity Kane in 2006 to reach the top 5 with their debut album, as well as earning the highest debut Billboard chart position by a British girl group, breaking the record previously held by the Spice Girls' debut album Spice (1997).