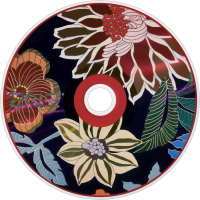 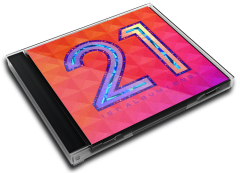 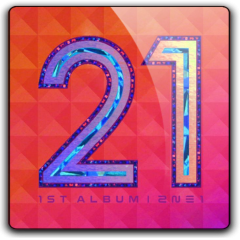 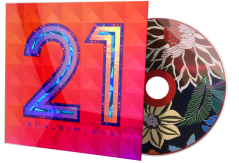 To Anyone is the debut studio album of South Korean hip hop girl group 2NE1. The album was released on September 9, 2010, by YG Entertainment. 2NE1 worked with YG Entertainment CEO Yang Hyun Suk, Teddy, and e.knock to produce the album. Musically, the album is classified as hip hop, pop, R&B, and dance.

The album received mostly mixed reception. While the album was praised for its top production quality, complaints were often made about the overuse of either vocoders or the auto-tune software. To Anyone debuted at number one on the weekly Gaon Album Chart, and gained the number one on the monthly chart. In total, the album has sold 100,000 copies.

Nine singles in total have been released or promoted from the album. The reggae remix of "I Don't Care" was the first single. Member Dara's solo song "Kiss" (featuring leader CL) was released next, with Bom's solo "You and I" following. CL and youngest member Minzy released their duet "Please Don't Go" as the fourth single. The group reunited for "Try to Follow Me" and earned the top spot on the Gaon Chart. "Clap Your Hands", "Go Away", and "Can't Nobody" were all released on September 9, 2010, as lead singles, and were followed by "It Hurts (Slow)".